During its Sweet 16 celebration year, the Tampa Bay Jewish Film Festival (TBJFF) honored its Film Festival Chair Emeritus, Mr. Jesse Starr, with an honorary award for his dedication and excellence to the TBJFF. Mr. Jesse Starr is one of our founders of the Tampa Bay Jewish Film Festival as well as a film aficionado and supporter of our Jewish community through many of his efforts being with Hillels of the Florida Suncoast, The Jewish Community Relations Council and in his teachings for Israel advocacy as well as many other roles on committees within the JCC/Federation organization. The Tampa Bay Jewish Film Festival thanked Mr. Jesse Starr for all of his effort, dedication and ambition and in so doing that the STARR AWARD was born. Since its inception in 2012 the STARR AWARD has been given to community members who are heavily involved with who and continually support the TBJFF. 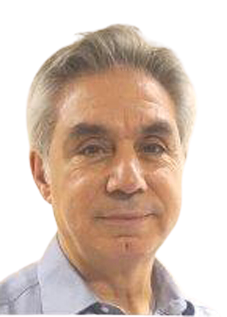 Dan Sultan grew up in Montreal, Canada. Dan directed daily operations in the highest grossing multiplex movie theatre in Montreal for 10 years as a movie theatre manager for Cineplex Odeon. Dan and his family moved to the United States in 1997 by first living in Chicago for 18 months and then moving to the Tampa Bay area, more specifically in Oldsmar, in 1999. Dan was the General Manager for the state of Florida for Crucible Steel. In 2001, Dan made the move to work for a nonprofit as the Executive Director of the Golda Meir/Kent Jewish Community Center in Clearwater. While working for the Clearwater JCC Dan worked on many collaborative projects with the Tampa JCC including Co-Directing for several years with Cathy Gardner, the Tampa Bay Jewish Film Festival and Israel Independence Day celebration. In 2007 Dan was very fortunate to be hired by Gary Gould and joined the Tampa JCC/Federation. Dan held several titles in his first years with the Tampa JCC/Federation, namely Jewish Film Festival Director, JCRC Director, and Marketing Director for Weinberg Village. In 2011 Dan was promoted to Executive Director of Harry & Jeanette Weinberg Village. Dan states that working in the not-for-profit world was the best and most rewarding experience he ever had because he worked alongside a dedicated group of board members, professionals, and volunteers. In late 2021, Dan joined Bay Dermatology and Cosmetic Surgery as the Practice Administrator, overseeing their eight locations and business entities. Dan has been married for 32 years to his lovely wife Laurence and together they have been blessed with four wonderful children, Stephanie, Naomi, Benjamin, and Jeremy.

The STARR Award is generously sponsored by: 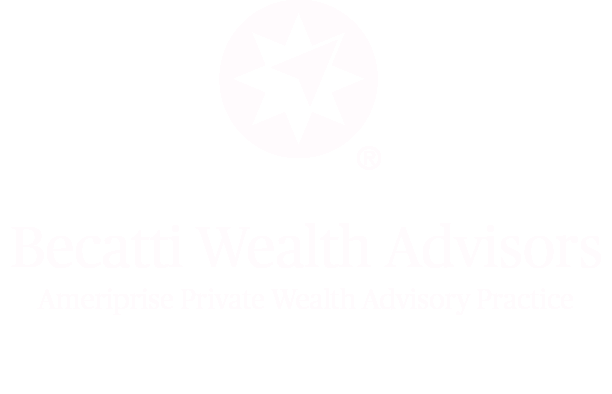 We welcome you this prestigious circle and hope that you enjoy

sharing the honor with the previous year recipients: