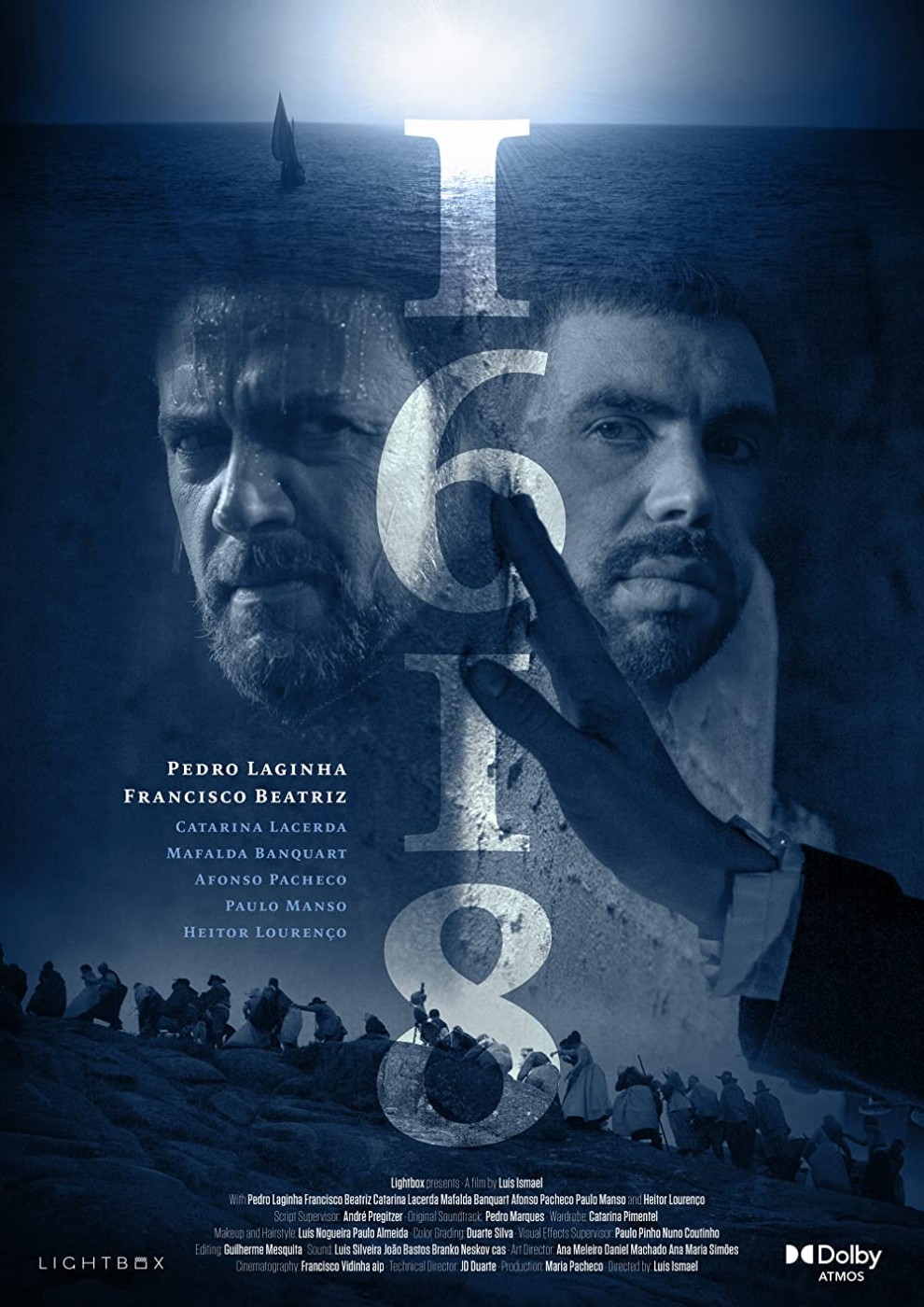 This historical drama is based on a true story: the visitation by the Inquisition to Porto in 1618. At the time, the entire population was exhorted to denounce heresies under pain of ex-communication.

In a city where a large part of the population had Jewish ancestry, over one hundred New Christians, among others, were imprisoned, causing terror in the New Christian community, mass emigration, and the near-total destruction of the city’s economy.

Friction between Porto’s judicial authorities, which had always been on good terms with the New Christians, and the inquisitorial visitation reached such a point that guards on horseback surrounded the ecclesiastical court, preventing the “heretics” in custody from being transported to Coimbra. The Visitor even traveled to Spain to give Philip II an account of the events that transpired.