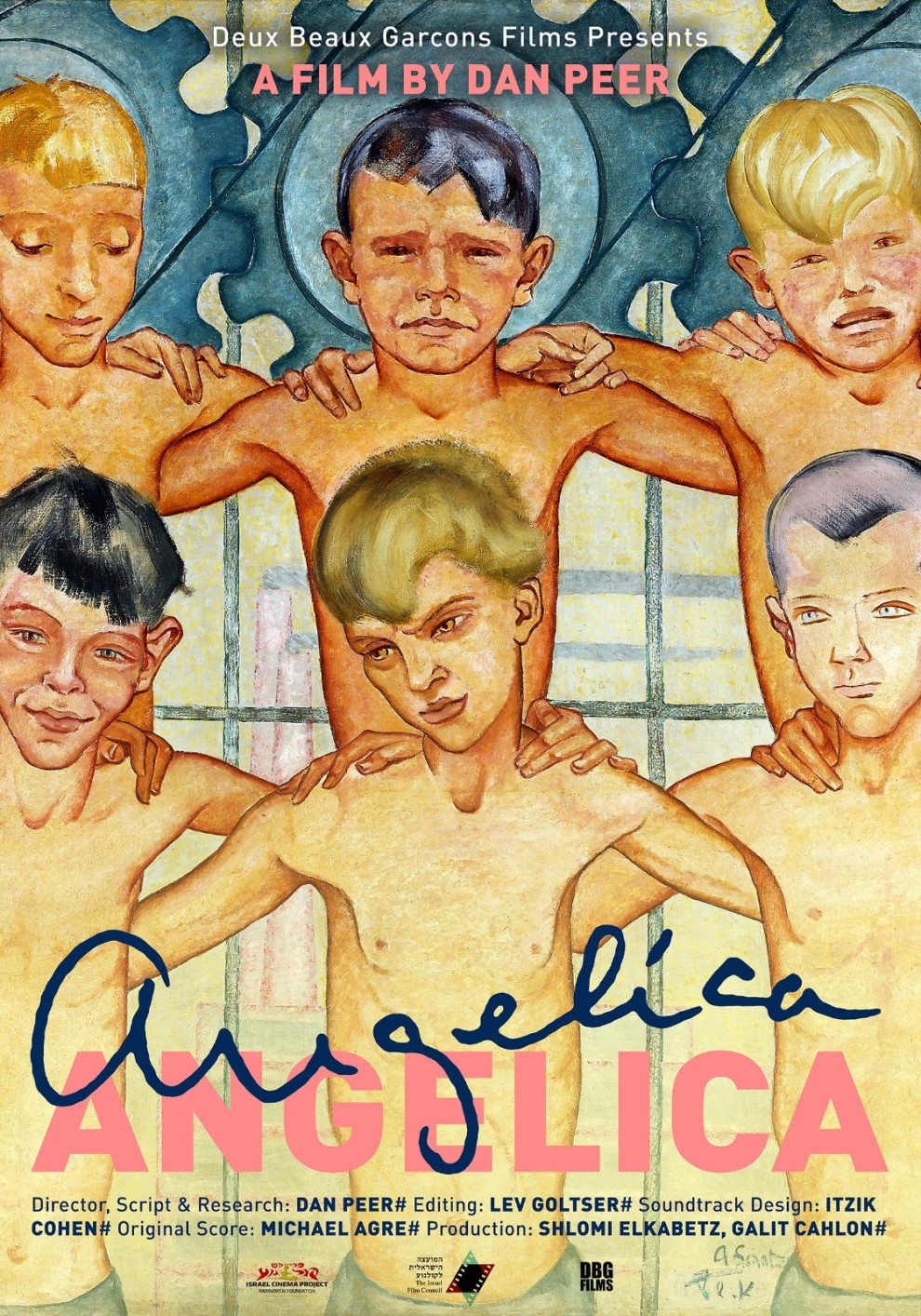 After unlocking once this content becomes available April 13th at 7:00 pm EST, you'll have 48 hours to start watching. Once you begin, you'll have 24 hours to finish watching.

Produced by Golden Globe nominee Shlomi Elkabetz (MJFF 2015 film Gett: The Trial of Viviane Amsalem), the beguiling documentary Angelica is both mysterious and profound in equal measure, posing fascinating questions about art and family. Boris Schatz left two of Israel’s most important institutions — The Israel Museum and The Bezalel Art Academy — as his legacy, along with an endless collection of seminal works of art. Another chapter of his biography seems to have disappeared — the kidnapping of his daughter, Angelica, by her mother, who had fallen in love with one of his students. This was an event that became crucial to the Israeli art world, but also to Angelica’s life. The discovery of a chain of letters in the Zionist Archives, along with a roll of paintings in an attic, sends the film’s director, Angelica’s great-grandson, to investigate Boris and Angelica’s tragic relationship.