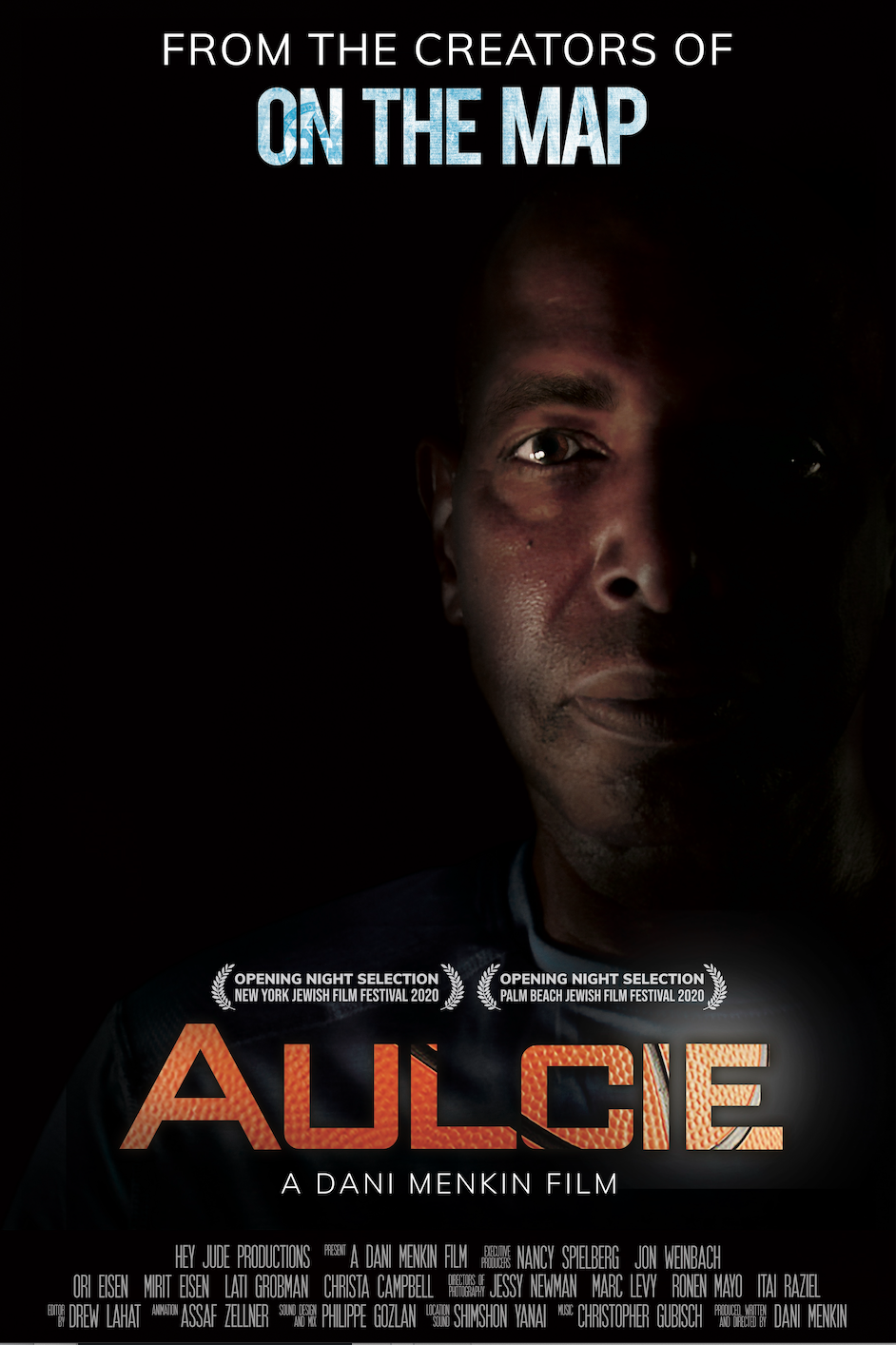 After unlocking once this content becomes available April 24th at 8:00 pm EST, you'll have 48 hours to start watching. Once you begin, you'll have 24 hours to finish watching.

One of Israel’s greatest athletes captures the spirit of a nation while triumphing against the odds, in this crowd-pleasing biography of a basketball legend. Recruited from the courts of Harlem, Aulcie Perry joined Maccabi Tel Aviv in 1976, quickly established himself a leader, and helped defeat the heavily favored Soviets to give team Israel its first European Championship. He adopted a Hebrew name, converted to Judaism, and dated an Israeli model. But the dark side of fame led to a stunning downfall. Returning to Israel after time in prison, Aulcie shares his story of redemption, while electrifying game footage and insightful interviews