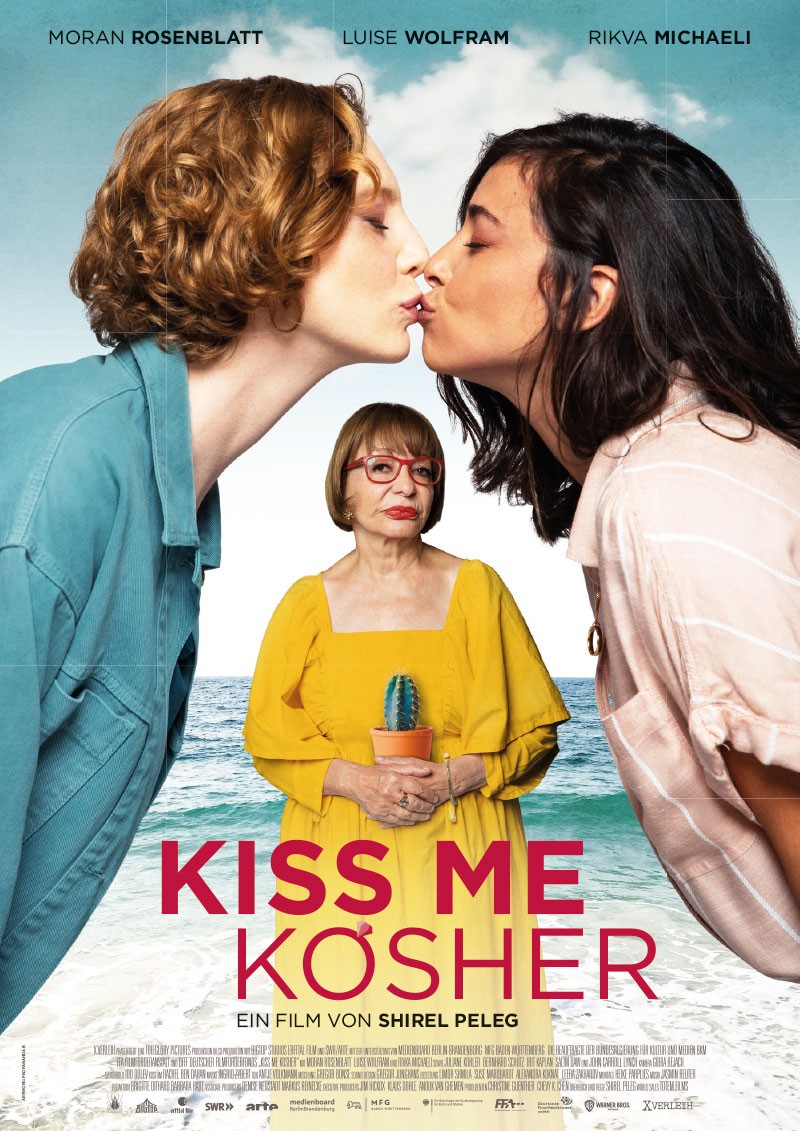 After unlocking once this content becomes available April 16th at 5:00 pm EST, you'll have 48 hours to start watching. Once you begin, you'll have 24 hours to finish watching.

Sparks fly when two families from wildly different cultural backgrounds collide to plan a same-sex wedding, in this screwball romantic comedy that crosses all borders.

After a string of not-too-serious ex-girlfriends, Shira (Moran Rosenblatt) has finally found real love with Maria (Luise Wolfram), a German who has uprooted entirely just to be with Shira in Tel Aviv. The two women plan to marry…eventually. But when Shira’s family inadvertently discovers the engagement, wedding plans kick into high gear. Even Maria’s parents insist on a big ceremony, and when they get to Israel, the two families awkwardly try to overcome their cultural and religious differences. All, that is, except Shira’s headstrong and fiercely independent grandmother, Berta (Rivka Michaeli), who strongly disapproves of any marriage between Germans and Jews and will go to any lengths to break up the happy couple. But Berta’s love life gets complicated after she secretly starts seeing a Palestinian man. As Shira’s younger brother eagerly documents the family chaos for a school video project, Shira and Maria discover the road to happiness is more a minefield, littered with booby traps that could detonate at any time.

Juliane Köhler, Bernhard Schütz, Irit Kaplan and John Carroll Lynch round out a delightful international cast in Shirel Peleg’s brave, subversive debut that finds laugh-out-loud comedy in even the darkest, most cringeworthy situations. 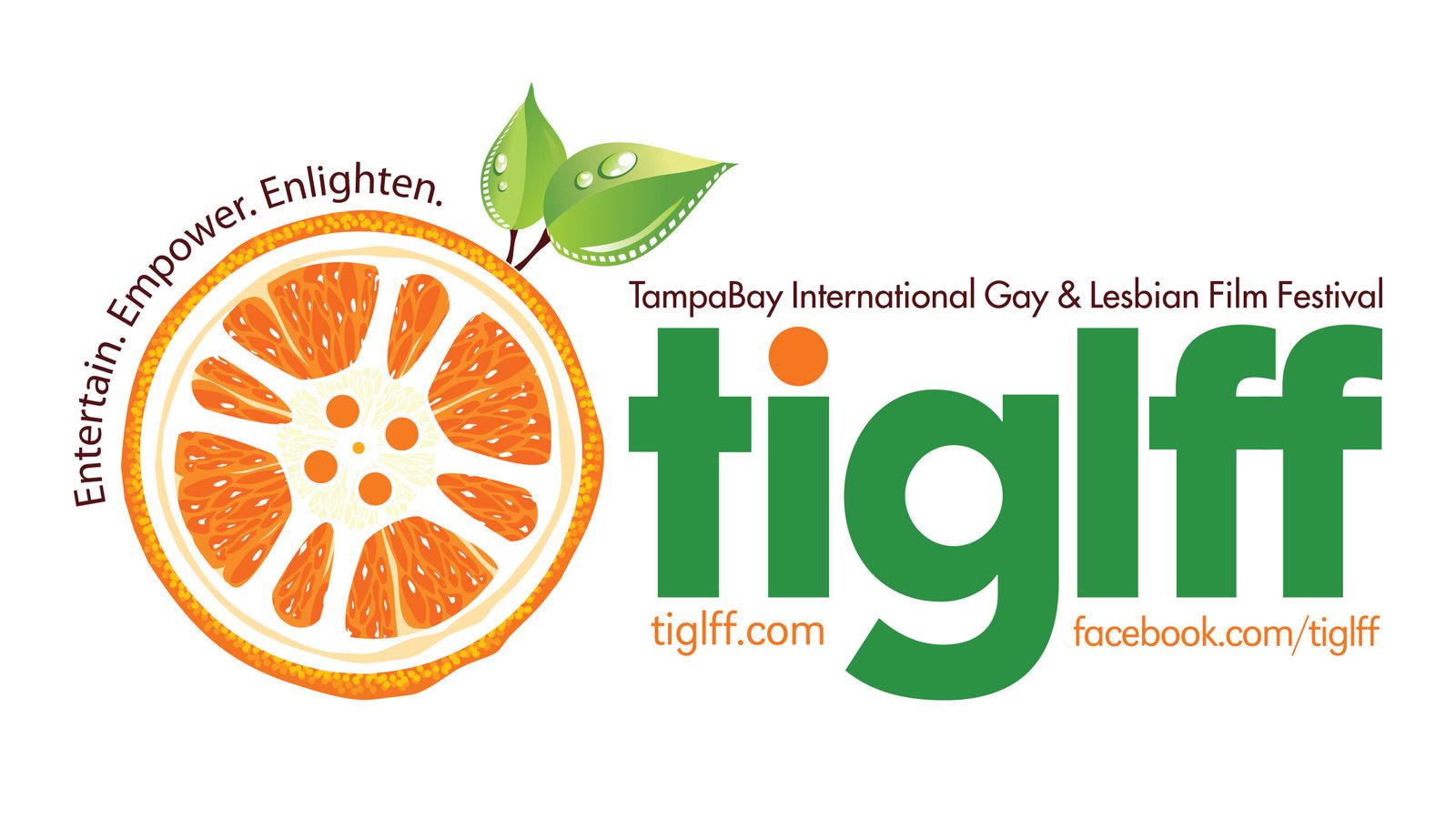