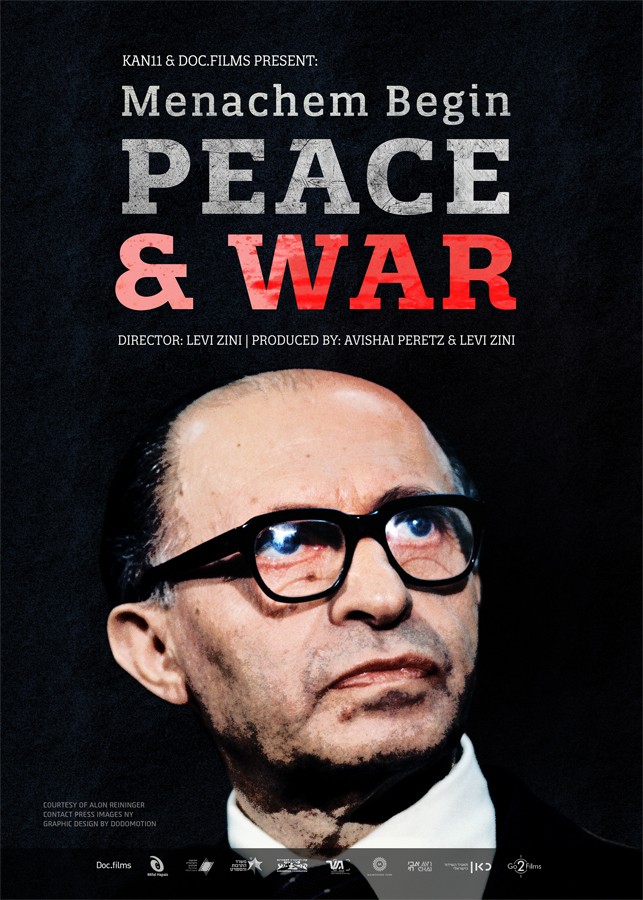 After unlocking once this content becomes available April 15th at 7:00 pm EST, you'll have 48 hours to start watching. Once you begin, you'll have 24 hours to finish watching.

This powerful film was produced in commemoration of the 40th anniversary of the peace treaty between Israel and Egypt and presents a surprising and unfamiliar portrait of Israel’s sixth prime minister. Menachem Begin led Israel for six dramatic and tumultuous years, which produced waves that are still felt deeply within the fabric of Israel’s social and political landscape. During Begin’s shortened one and a half terms of office, he faced a maelstrom of challenges and made a handful of fateful decisions that led to both creating peace and launching a hubristic war. By exploring these events, the film depicts a multi-faceted portrait of a man who held on to an unwavering ideology full of conflicts, as well as the cultural mosaic and fissured society that he sought to lead. The film merges rare archival footage shown for the first time, as well as current interviews held with key figures during Menachem Begin’s time as Prime Minister.