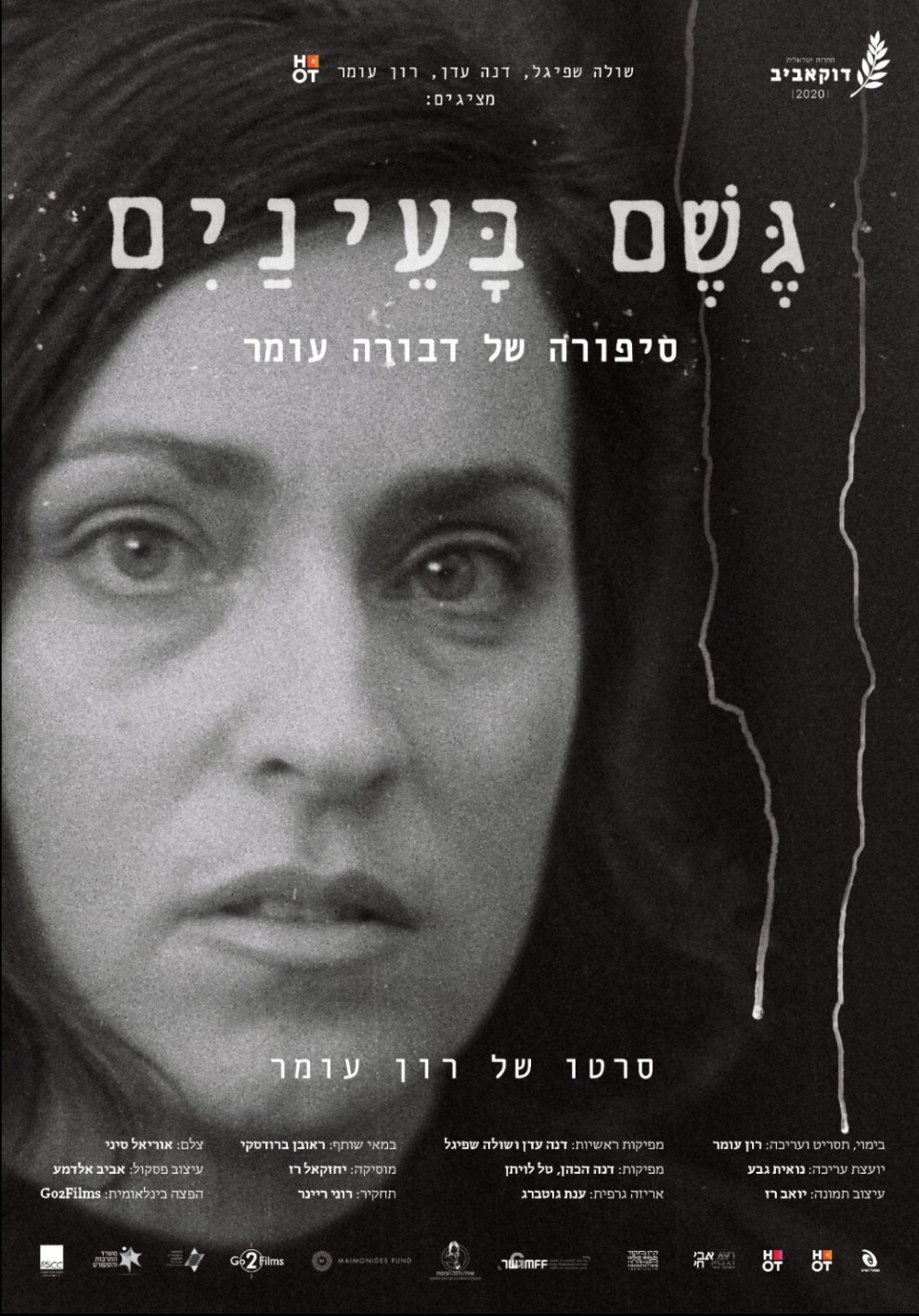 After unlocking once this content becomes available April 15th at 1:00 pm EST, you'll have 48 hours to start watching. Once you begin, you'll have 24 hours to finish watching.

One of Israel’s beloved children’s authors uncovers the dark truth behind a childhood trauma, in this intimate, revealing profile. Dvora Omer was just 11 years old when she learned her mother committed suicide on a Northern Israel kibbutz. Her feelings of loss and betrayal eventually spilled onto the pages of dozens of bestselling books. When she learns much later the account of her mother’s death was a lie, she finally reckons with the ghosts that have plagued her life and family relations. Dvora’s son, Ron, compiles this moving eulogy to an Israeli cultural icon whose tormented past made sensitive topics accessible to generations of fans. Winner of the Israeli Academy Award for Best Documentary and Best Debut Film at the DocAviv Film Festival.