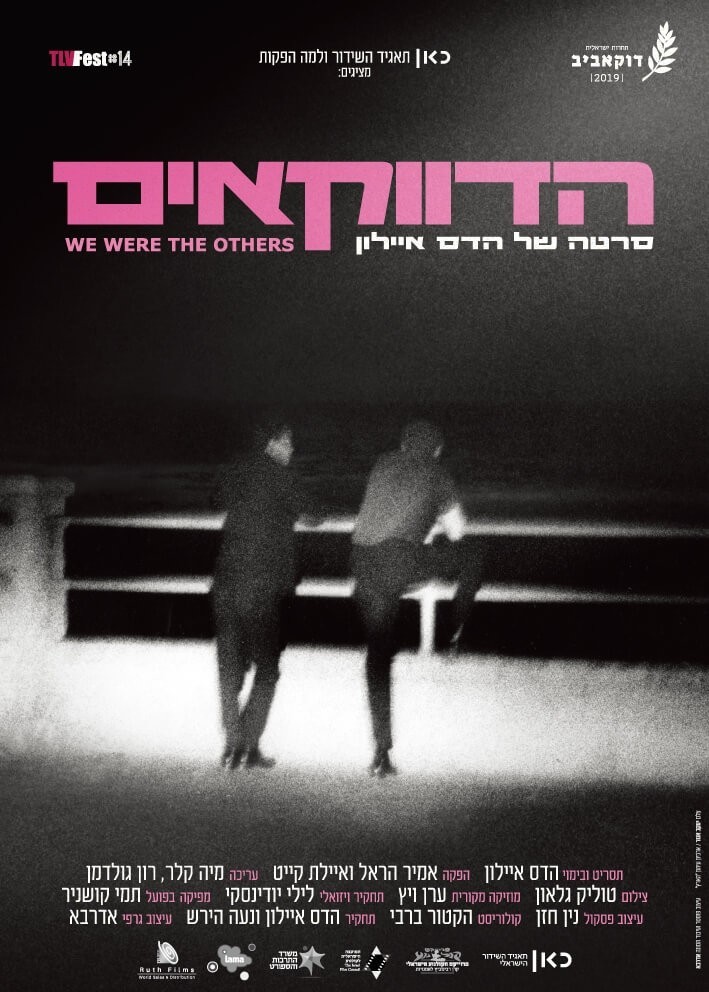 After unlocking once this content becomes available April 19th at 1:00 pm EST, you'll have 48 hours to start watching. Once you begin, you'll have 24 hours to finish watching.

A story of six Gay men that were born in the days of the establishment of the State of Israel. Their stories serve as the film’s background for the depiction of the clandestine and undocumented lives of homosexuals in Israel during the 1960-70s; From the time that their sexual identity was considered illegal and a mental illness, up until 1979, when a few brave ones dared to go public and demonstrate for their rights, as the history of the Gay community in Israel began to be told and documented.