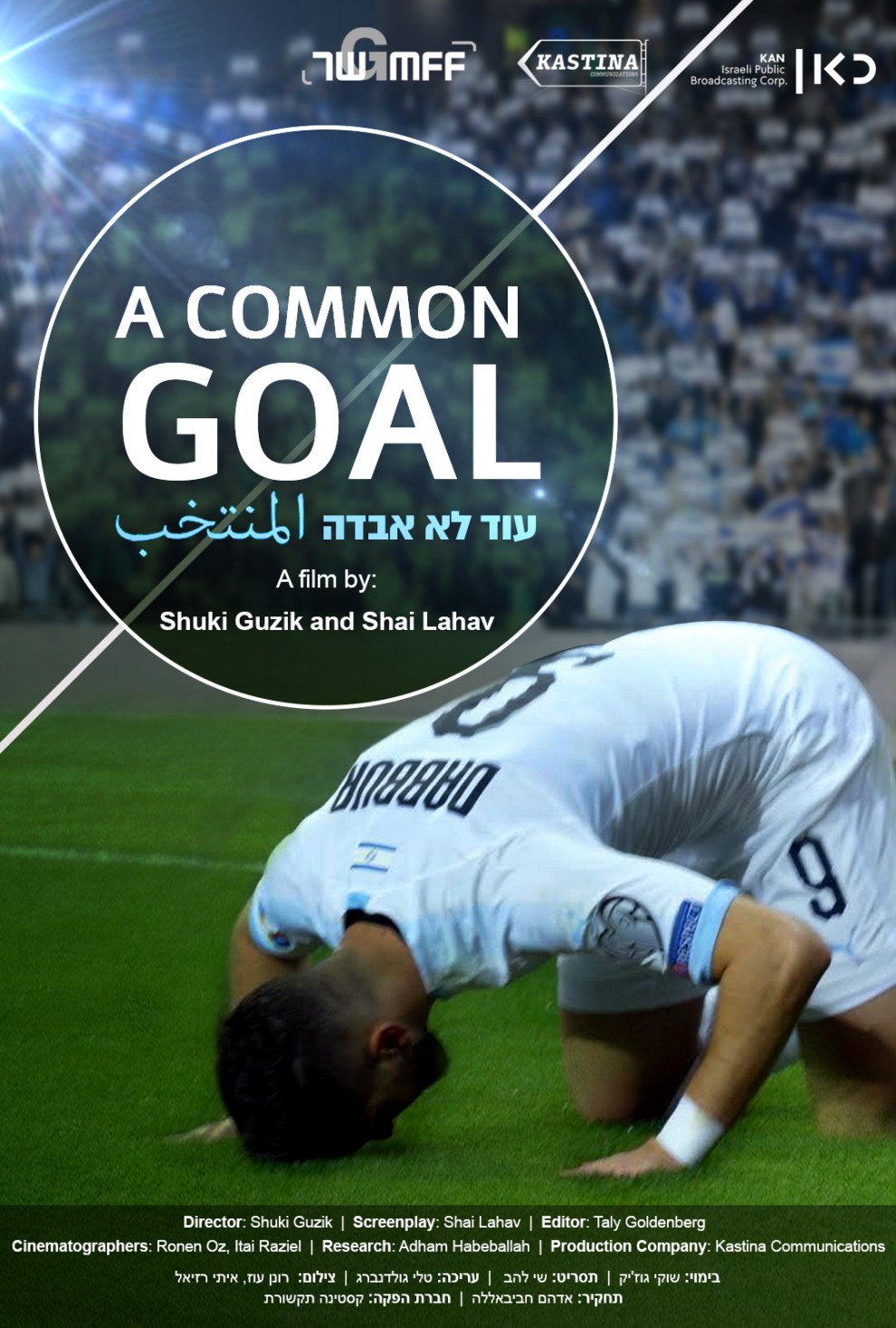 After unlocking once this content becomes available April 25th at 1:00 pm EST, you'll have 48 hours to start watching. Once you begin, you'll have 24 hours to finish watching.

Almost half the players on the Israeli National Soccer Team are Muslim, including the captain. The team’s diverse group of players causes controversy, especially during an important European tournament, most of it provoked by racist fans and the media. The players have their loyalty questioned by all sides while trying to guide Israel’s national team through the year’s biggest international challenge.