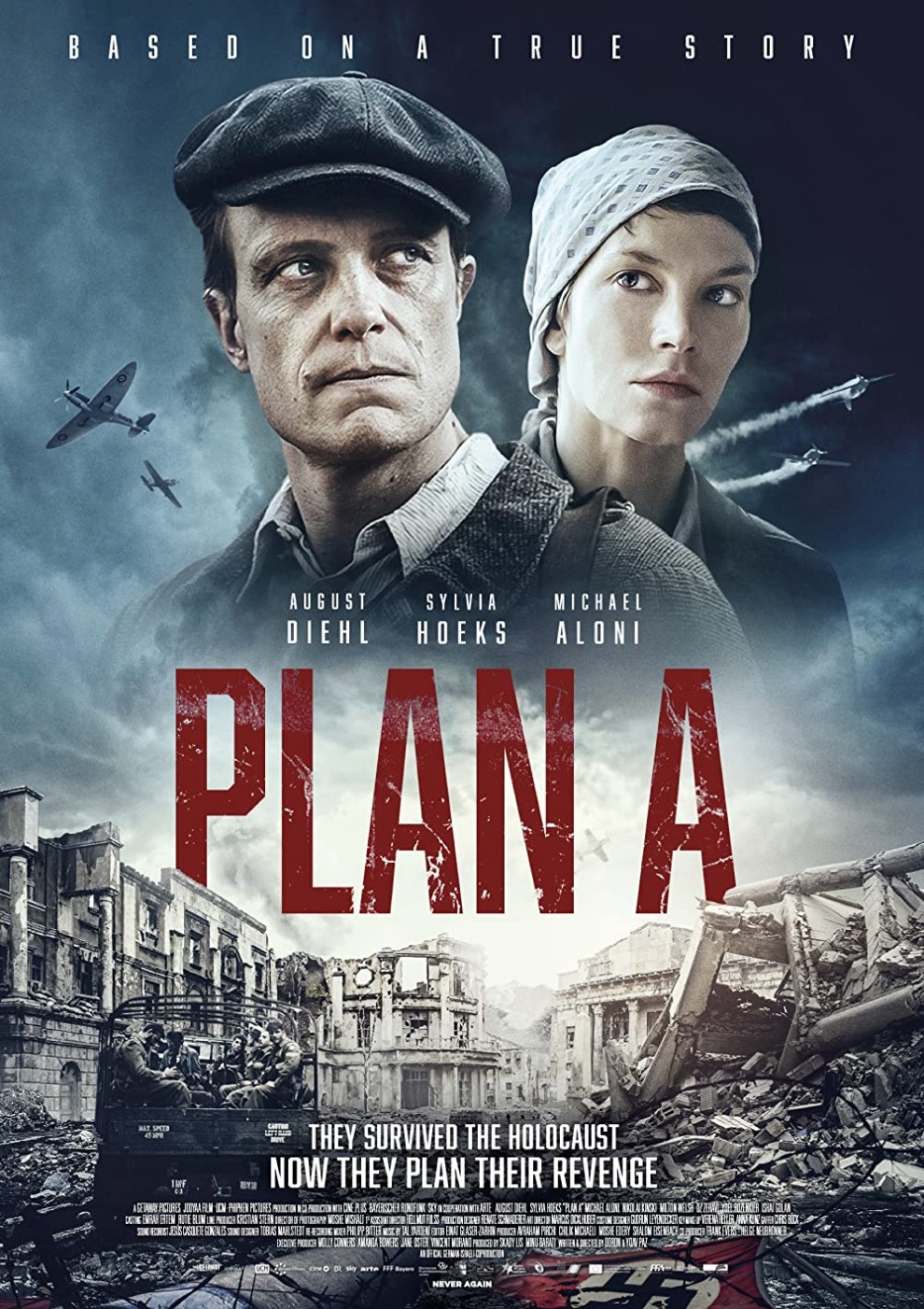 In 1945, a group of Jewish holocaust survivors planned to poison the water system in Germany. The film tells the dangerous and bold secret-operation which was called – Plan A.