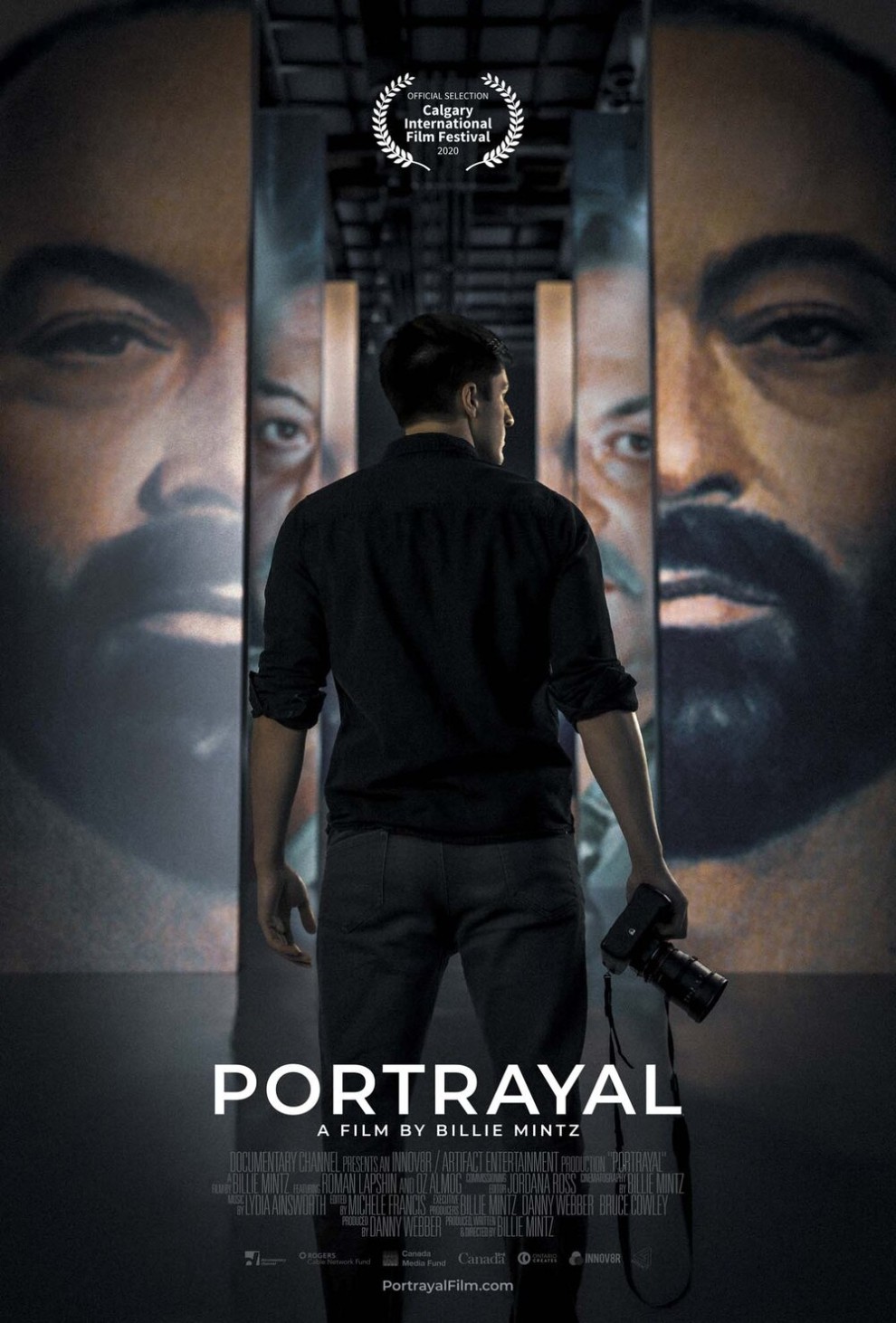 Since he was a child Roman Lapshin has been haunted by a secret his late grandfather revealed to him when he was only 12 years old. A personal disclosure regarding the mysterious and troubling origins of thousands of pieces of missing artwork his grandfather had painted over his lifetime. As long as he can remember, Roman has been obsessed with the burden of his grandfather's revelation, convinced that he alone must investigate and expose the murky fate of his grandfather's artwork to redeem his grandfather's name and artistic legacy.